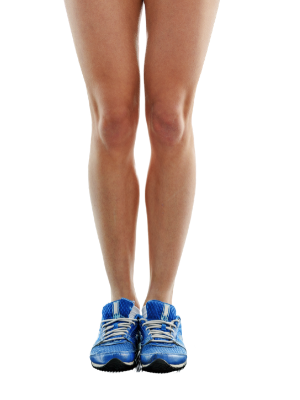 The physicians of Elite Vein Center have performed several thousand procedures. We have a 97% success rate and most patients have relief of their heaviness, ache and discomfort within six weeks.

Most Insurances Are Accepted! 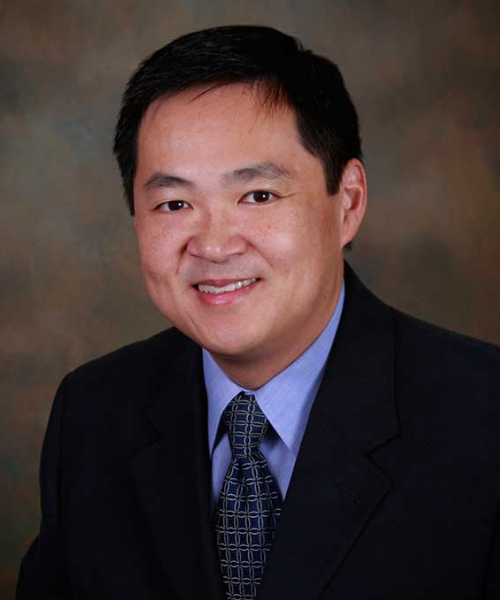 Dr. Eddy H Luh MD graduated from Cornell University. He then received his medical degree from the University of Vermont College of Medicine.

Dr. Luh completed his General Surgery residency here in Nevada at the University of Nevada Affiliated Hospitals. He then trained under legendary Dr Michael E. DeBakey at the world-renowned Methodist Hospital, Baylor College of Medicine in Houston, TX where he completed a residency in Vascular Surgery.

After his Vascular Surgery residency, Dr. Luh moved back to Las Vegas, opening his surgical practice in 2001.

He is the Chief of Surgery and a member of the Medical Executive Committee at Valley Hospital. He is a clinical assistant professor at Touro University.

He has lectured on numerous diverse surgical topics and is a physician trainer for multiple surgical devices for various companies including endovenous laser ablation, remote endarterectomy and transilluminated powered phlebectomy. He was the first to perform Trivex, Remote Endarterectomy, and Transcarotid Artery Revascularization (TCAR) procedures in Las Vegas.

He has been voted “Top Doc” in Vascular Surgery on more than one occasion by his peers in numerous publications. He is a member of MENSA and the Society of Vascular Surgery.

The Vegas Golden Knights recognized him as a Vegas Strong Hero of the game.

He was one of the recipients of the “Inspired Excellence in Healthcare Awards” by the Las Vegas HEALS organization in 2018.

He is board certified in both Vascular and General Surgery and has special interests in vascular surgery, endovascular interventions, and venous disease. 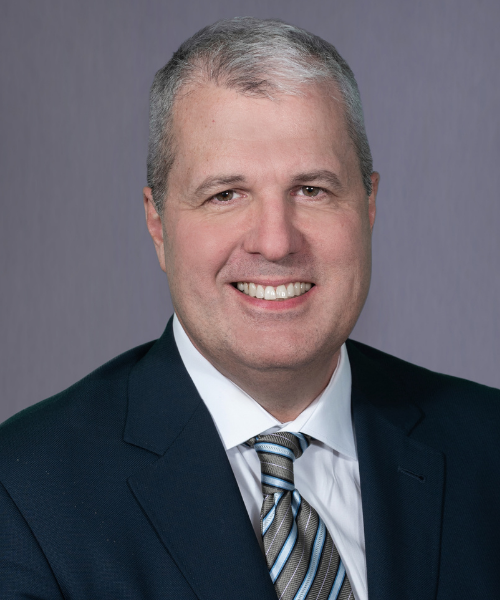 H. Barrett McDaniel, M.D. graduated from The University of Alabama School of Medicine in 1993. He completed his general surgery internship and residency in 2000 from Indiana University Medical Center. In 2002, Dr. McDaniel concluded a vascular surgery fellowship at the University of North Carolina at Chapel Hill. In 2002, he began his service as a tactical physician with the Jackson-Hinds SWAT team and in 2003 as a flight surgeon with the United States Air Force Reserves.

Dr. McDaniel has a strong clinical research and teaching background with a dedication to developing new medical technologies to improve clinical cardiovascular outcomes. He has extensive experience in minimally invasive vascular surgery and a history of multispecialty collaboration. He has numerous published articles in prominent medical journals including Journal of Vascular Surgery, James D. Hardy Surgical Forum, American Journal of Human Genetics and Journal of Vascular Interventional Radiology.

Dr. McDaniel is a proud husband and loving father. 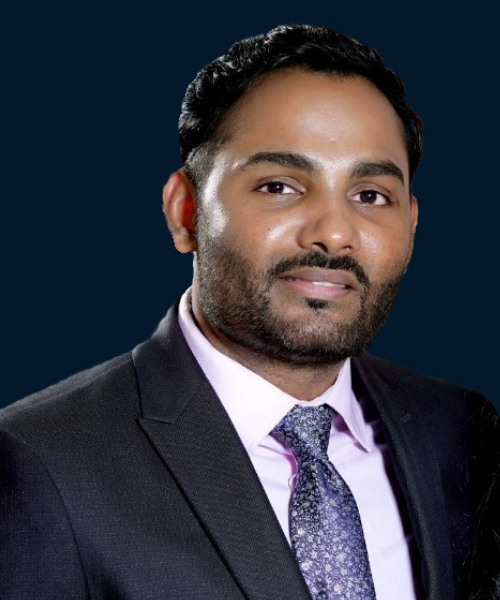 Dr. Kottapalli has actively participated in several research studies during residency and has presented at several conferences including EVS and SCVS, including publication in JVS. His vascular interests include complex endovascular limb salvage for tissue loss, chronic venous thromboembolism, carotid and aneurysmal disease.

Dr. Kottapalli was raised in Toronto, Canada and is a native of India. He speaks Hindi and Telugu fluently. Dr. Kottapalli has moved to Las Vegas with his wife who is a primary care physician and they hope to establish long term relationships with their patients for the foreseeable future.

Videos by Our Doctors

Our Surgeons answer “What is a Vascular Surgeon?”

What to Expect the Day of Your Vein Procedure

What Is the Recovery Process for Varicose Vein Removal Surgery?